When we think “rock star,” Celarity recruiter Matt Grounds might not be the first person that comes to mind. Sure the St. Paul native/Minneapolis resident plays drums for a cover rock band. In fact, even as a kid, being front man for a heavy metal rock band was Matt’s dream.

Yet, consider Matt’s childhood fear of the tooth fairy sneaking into his room to collect his teeth--we’re sure that’s not the kind of thing Ozzy Osbourne ever worried about. And of course, it’s hard to envision a heavy-metal maniac receiving a BA in Communications from the University of North Dakota or marching in community parades handing out promotional items for his first employer, as Matt did.

Is related to two, former US Presidents: Grover Cleveland and Ulysses S Grant

And while the clean-cut Matt was collecting various scholastic awards and scholarships, retaining a membership at the science museum, and completing triathlons, we’re certain the members of Metallica were out doing other things. Like washing their hair. So, while AC/DC was on the “Highway to Hell,” this buffalo-chicken-loving, Star Wars/Star Trek fan, Avenger’s-movie-enthusiast was building a career in promotions, recruiting, and sales.

Even at Celarity, Matt is less concerned with headbanging, and more concerned with head hunting, finding the most qualified candidates for Celarity’s awesome clients in the Twin Cities’ area. On second thought, when we think “rock star,” we actually do think of Matt. 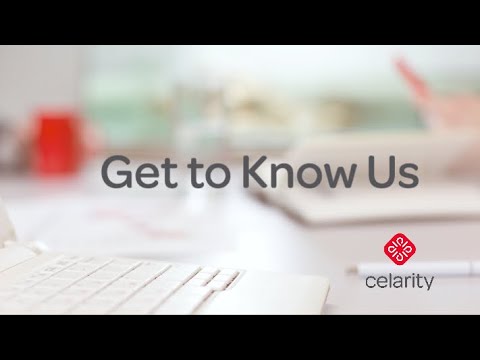