What is a Media Producer?

Media Producers are often involved in several aspects of producing audio and video content used for commercials, movies, online channels, and other mediums. A media producer could work for an agency, a news publication or even a large Fortune 500 company depending on what the needs for media production are.

Media production consists of creating audio-visual products for items like films, commercials, and audio and video messages for television, radio and online formats. Media producers may be responsible for a range of tasks, like animation and narration, editing and arranging videos or developing program material.

What does a Media Producer do, typically?

Because this is a very dynamic role and can change depending on the environment, the duties of a media producer can vary but overall, a media producer should have a good grasp of software editing programs and video and audio equipment. Their daily responsibilities may include:

A lot of people may think a media producer can only be used for broadcast, but this isn’t exactly true. Media producers a lot of the time are varied in their role and can be responsible for creating video and audio pieces that engage current customer bases, attract new customers and even promote loyalty. In short, media producers can be extremely helpful for branding and marketing as well.

Important metrics for a Media Producer

This measures the number of individuals who played a piece of media (audio recording, video, etc.) or other media snippet that can be tracked online. View numbers are good indicators of how successful a specific piece of audio/visual material is.

This measurement goes along with views in that it shows the engagement the audience has with a piece of content. Did most viewers drop off soon after hitting play, or was there a specific point in the piece where people dropped off at the same time? The answers to these questions are all important in knowing how to improve a piece of content to create better content going forward.

If a piece of audio or visual content has a specific call-to-action, it’s important to track the conversion rate from that piece of content using analytics to track where users and new customers came from.

US Based, employer-reported data for a Media Producer:

Copy the text below and paste it into your own job description, or, into our FREE downloadable template in the section that looks like this: <INSERT JOB DESCRIPTION COPY FROM BLOG POST HERE>

We can help you find a qualified Media Producer that would fit your specific needs. Send us a few details about your ideal candidate and we'd love to start the search for you!

Celarity is an award-winning Staffing & Recruiting agency for Marketing, Creative & Digital talent with a mission: Creating happy careers with meaningful connections. For 30 years we have proudly connected 600+ companies with over 5,000 candidates. 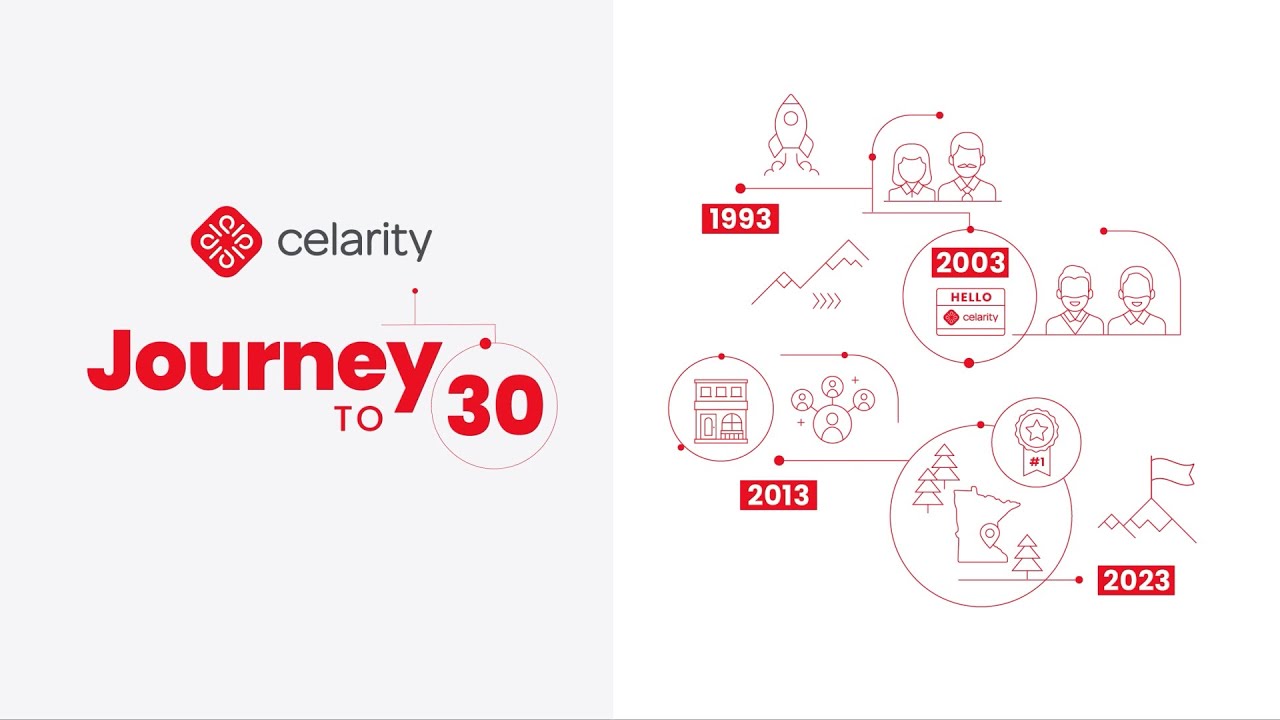 Looking to hire a Media Producer?

Let us know the qualifications and skills and we'll do the rest!