As driven towards success as his hero, Mr. Basketball himself, Celarity’s Lead Executive Recruiter for marketing, creative, & digital professionals, Nick Burns has got the moves.

Even as a young dribbler, this Chaska native was determined to become an NBA player. With his talent and ambition, it seemed like a slam dunk. Despite breaking every bone in his hand while playing b-ball, Nick always rebounded.

Making a fast break toward achievement, Nick captained his high school team to state championship in 2004 and it seemed as though he was applying a full-court press on his ambitions to NBA fame. Alas, a rumored weakness for sour patch kids and a drive to pursue a career in sales and recruiting seems to have benched his professional basketball goals.

Nick earned his BA from the College of St. Benedict/St. John’s University, and began the professional period of his life, first excelling at selling gym memberships, then passing into permanent placement recruiting for another firm, before being drafted by Celarity.

In his position as Lead Executive Recruiter, Nick searches for creative individuals to place in digital marketing and design positions, making him MVP of the creative community.

Though his own NBA drive may have gone into early retirement, Nick still looks forward to the day that he and wife Lauren will cheer for sons Christopher and Blake to win a state basketball championship. And, perhaps, their youngest daughter, Brooke, will follow in their footsteps! In the meantime, he continues to exhibit his LeBron-esque talents in recruiting, scoring big for his placements every time! 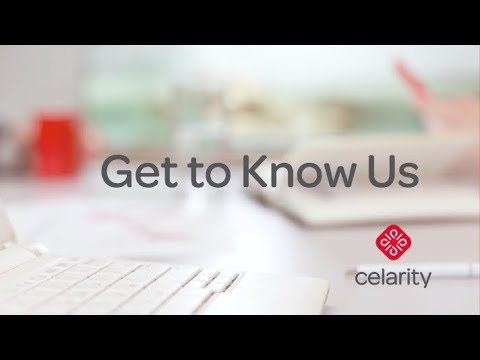